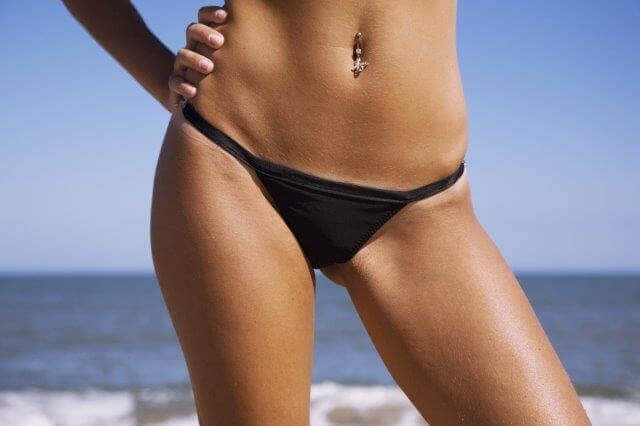 After labiaplasty, women can enjoy carefree bikini-wearing without worries of bulges or exposure

Fifteen years ago, a member of the hospital staff approached Dr. Canales. "Do you guys do Labiaplasties?" "No," Dr. Canales answered. "We don't." He didn't give up. His girlfriend was miserable. The elongated inner labia twisted and hurt her. She had to find private moments to rearrange herself so she wasn't in pain. Couldn't he find someone who could help her? "Please," he begged us, "Investigate the procedure. No one else in the area does it." So we did. We researched Labiaplasty, read articles, and talked to colleagues across the country. We reviewed and prepared, and then, when we were ready, we agreed to do the procedure. We did a Linear Labiaplasty, and the patient was ecstatic. The impact on her quality of life was huge, and she was grateful that we had taken on the case. We were frankly astonished that the results had such a profound impact on her life.

Why Get a Labiaplasty?

As women found out that such a procedure existed, we did more and more labiaplasties. Most of them complained that:

Patients were thrilled. We now perform a Trim (sometimes called Linear) Labiaplasty and a V-Wedge Labiaplasty, depending on the patient's anatomy and her personal goals.

Over the years our patients have told us that after a labiaplasty:

And What Do Plastic Surgeons Love about Labiaplasty?

The thing we love best is the positive impact it has on women's lives!